(Scroll down for audio and poem texts)

Hypnotic repetition defines most pop music earworms, but poets have been employing the technique for eons. The mesmerizing poetic hooks in Goran Rem‘s Intimacy triptych offered the launching point for these Poetry DNA mixes.

Phrases like “just gently smile past people” (“Keep in Touch”) and “O my beautiful” (“It Is”) emerge as piano and cello sounds, arpeggiated synth lines, and more, while the poet’s daughter Paula Rem* offers spellbinding, sub rosa-style vocal renderings of the poems.

Goran Rem is a Croatian poet and professor with a substantial literary output over several decades. One of his works that appeared in a Google search, Pogo i tekst, bears a cover illustration of frenetic punk rockers. Most of his poetry, his bio states, “was inspired by noise music and dedicated to Kim Gordon, Joy Division, Wim Wenders and Laurie Anderson. In the third millenium, Rem writes ‘ars combinatoria’ poetry. Intimacy (2005) is his sixth out of ten poetry collections.”

Paula Rem has published two novels “about three teenage girls going through four parallel dimensions of time and space” and a new collection of short stories, “Golden Croatian Youth.” Her father turned these stories into prose-poems in his book Paula’s Prose Poems — I am Saga. I can’t yet read Croatian, but a spiky creativity and energizing, mischievous wit shines through even my cursory,  linguistically-challenged browse. Here’s to learning more languages, and to the noble work of translators! 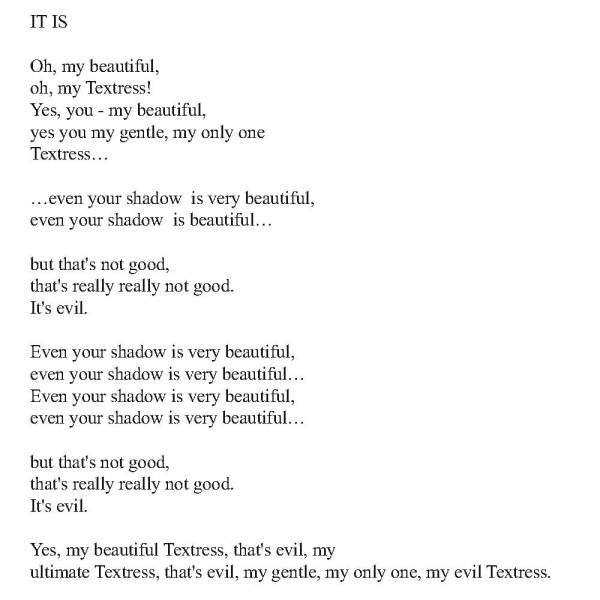 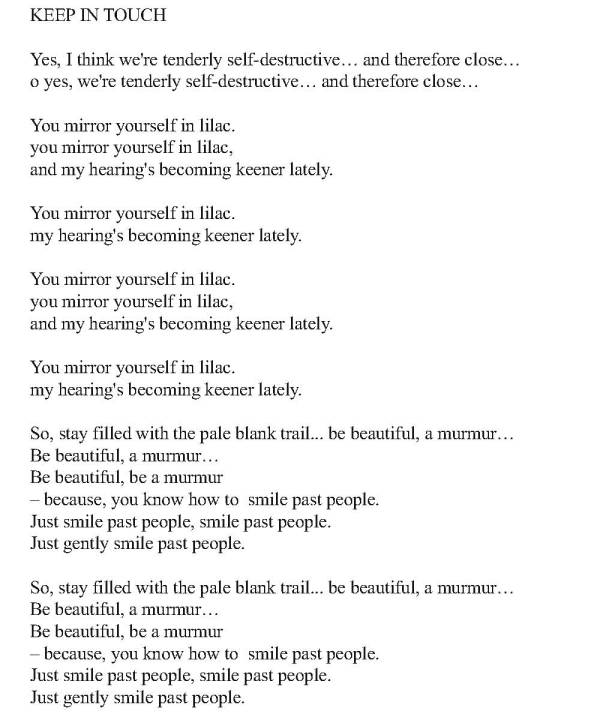 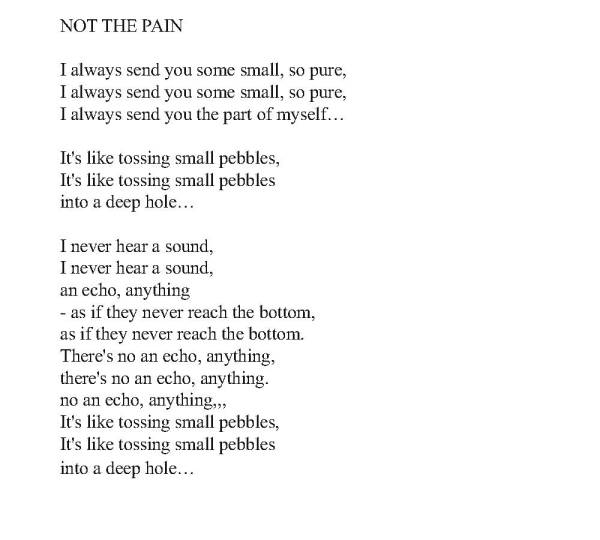 The poems were translated by Ksenija Mitrovich Trawick, a professor of English language from Raleigh.

*Paula Rem attended Asheville School during the 2012-2013 school year and was a student in my Humanities class. It’s exciting to follow her literary career and to now feature her and her father’s work here on the Poetry DNA site. –JG